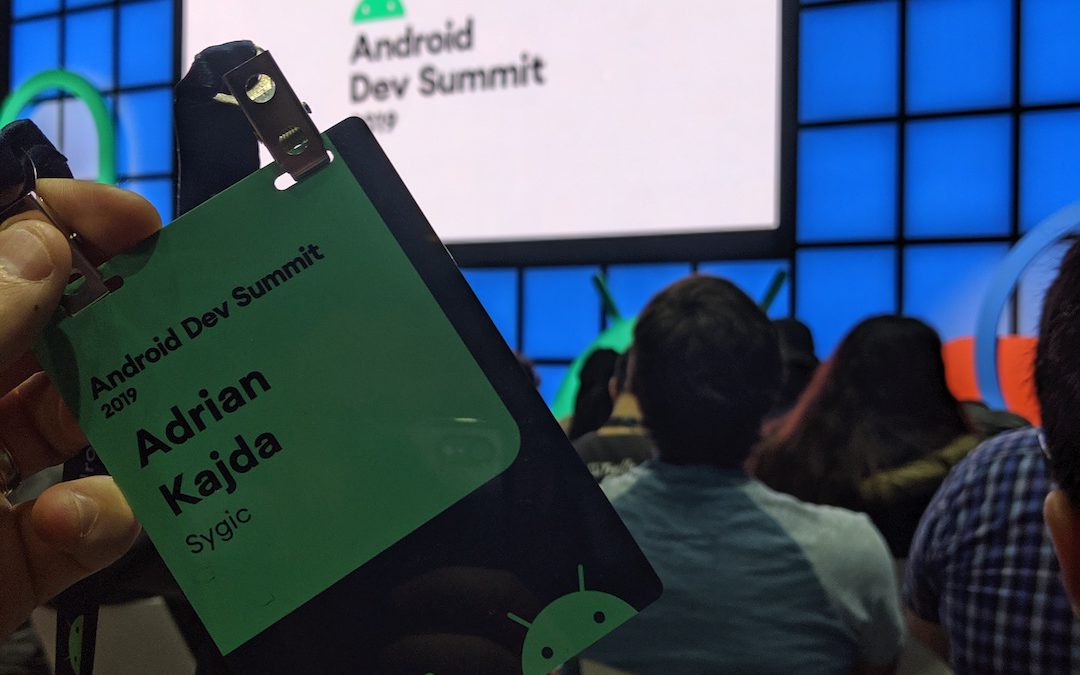 I was attending Android Dev Summit 2019 in Sunnyvale and I’d like to share my thoughts after the event. It’s my small recap of my experience. But let’s start from the beginning.

Android Dev Summit and Google I/O. Why do we need two Android events from Google?

You can’t compare these two events. They are completely different. I’m starting from this because I know that in #androiddev community it’s not obvious why do we have Android Dev Summit and why it’s not a part of Google I/O.

I’ve also been to Google I/O so I can tell the difference from my own experience.

If you are Android developer – Google I/O is important, but it’s focused on announcements. Of course you’ve got access to Googlers (networking is another best thing I can think of) but it’s not focused only on Android and it’s future.

Android Dev Summit is a conference focused only on Android, its framework and future. It’s organised by people directly involved in the Android development. You’ve got access to Googlers directly working on Android and all its parts (Jetpack, Play Store, Android Studio, Android for Cars…). It’s 2-day event and the goal here is to invite Android developers and give them deep technical talks about platform and coming changes to the platform. Also it’s the right moment to get feedback from them. This is important, I was surprised how all teams are open here and waiting for your feedback (greetings to Ian Lake)

For almost two days you’ve got access (Office hours) to all Android teams waiting for your questions.

If you are not attending the event in person – don’t worry – keynote is live streamed on YouTube and all other talks are shared on YouTube few days after the event. It’s one week since the event and you can already watch them here (all Android Dev Summit 2019 sessions)

Just like at Google I/O – it’s a good place to meet (new) people know only from the internet. A lot of GDEs (Google Developer Experts) and people working in companies located in Sillicon Valley area.

Breaks between talks were also really awesome – it was a perfect moment to share and exchange your thoughts with others about the topic.

Let’s get back to the main topic – Android

This part is especially for Android developers. I’ll skip keynote here but I think you should start watching talks from ADS from keynote to have a better overview.

If you are Android Developer, make sure to watch this:

I was also pleasantly surprised with these talks:

If you are into Android development make sure to watch sessions from this event. Simply start from the keynote.

This is something I also learned there. Google is listening to your feedback and there’s no better way of reporting it than official issue tracker.

If you think they are not reading it – you are wrong! It’s reporting issues on Twitter that is not working 😉

You can see short presentation here: How to Build Media Apps for Cars (Android Dev Summit ’19)

I hope this situation will change in near future. For us, it’s the only one closed mobile platform for our navigation (Apple opened this gate before Google).

Some photos from the event 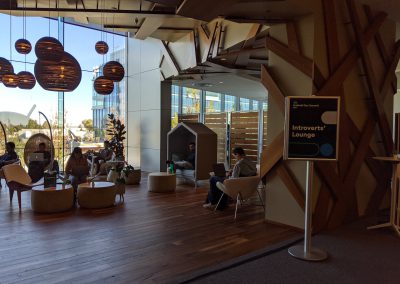 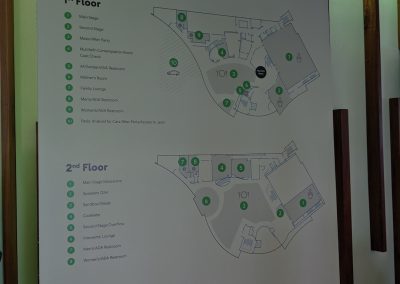 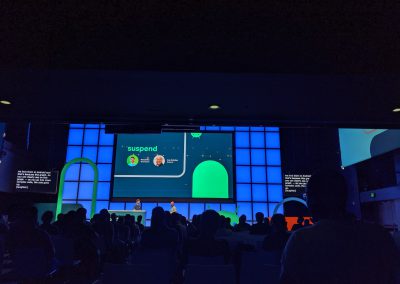 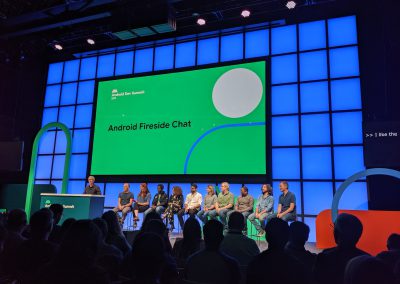 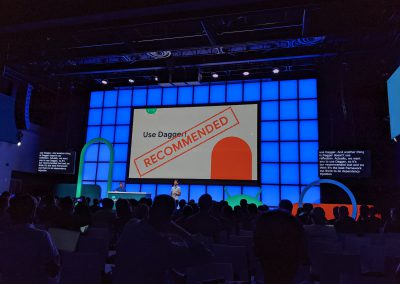 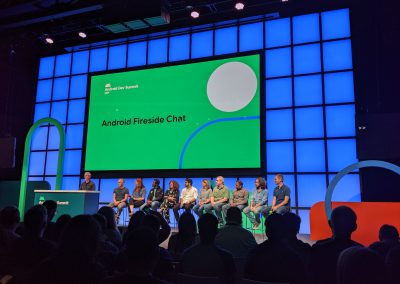 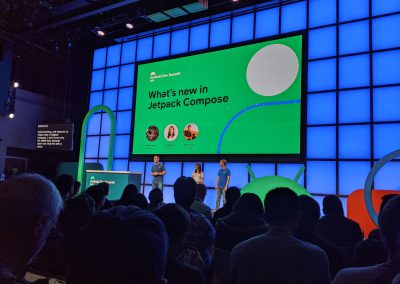 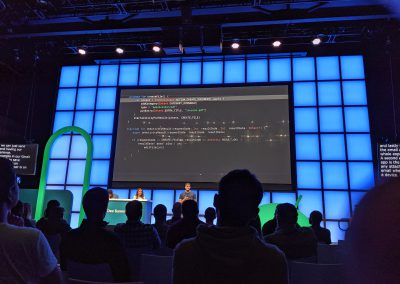 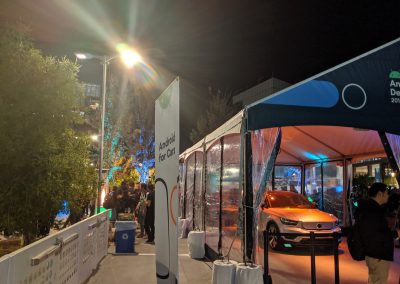 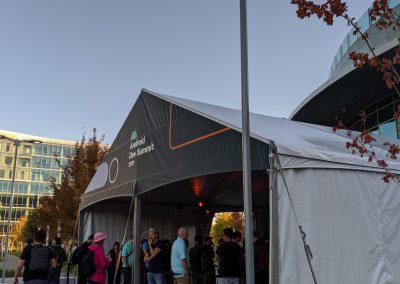 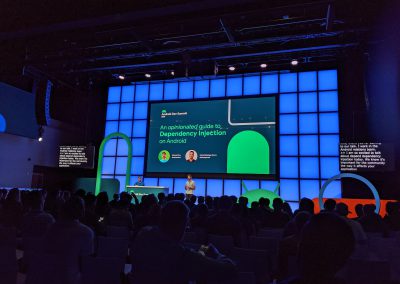 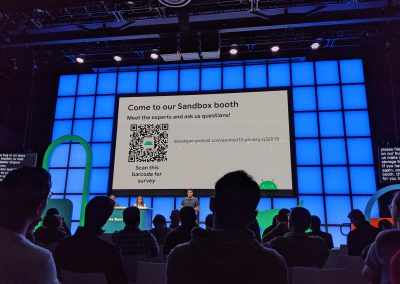 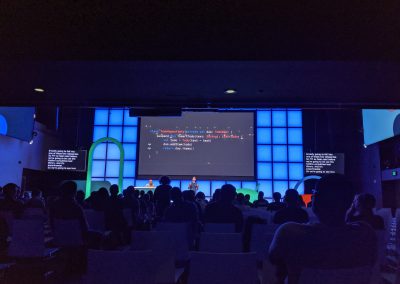 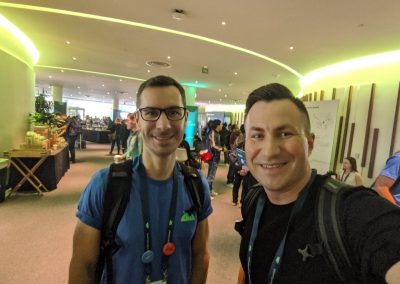 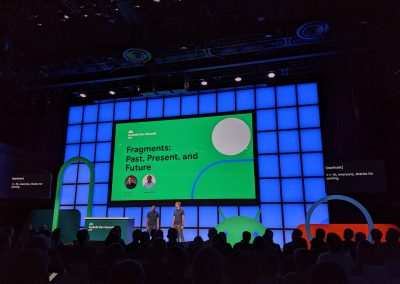 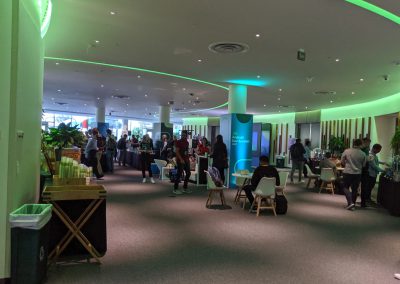 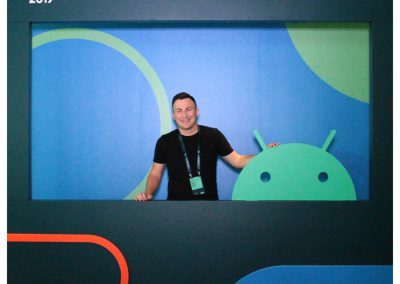 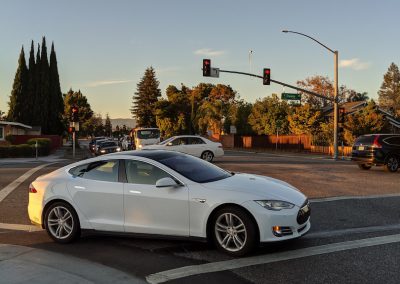 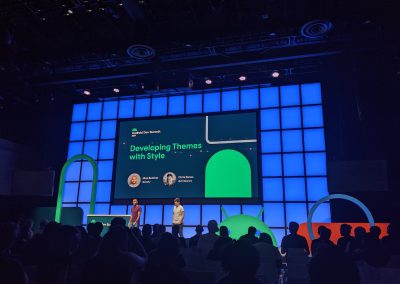 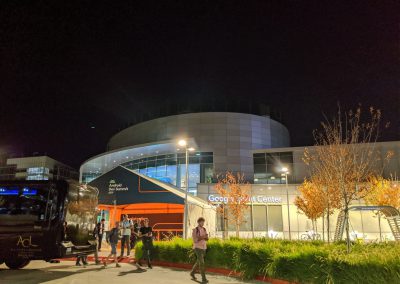 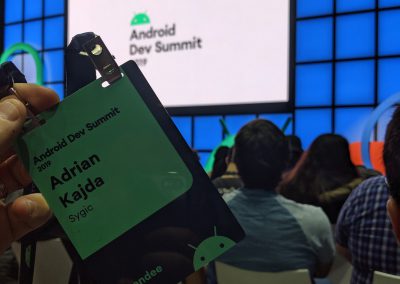 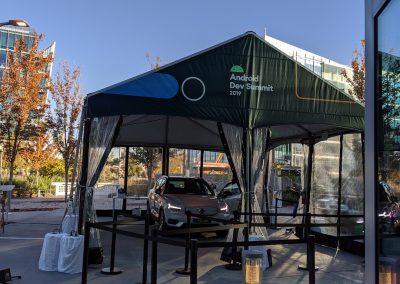 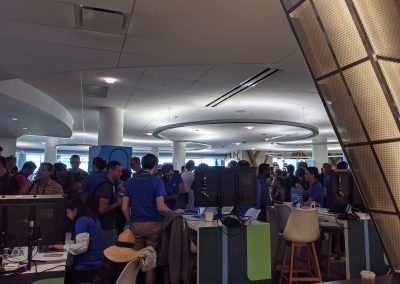 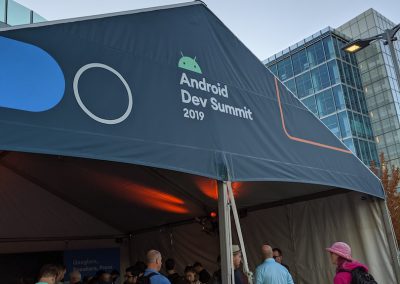 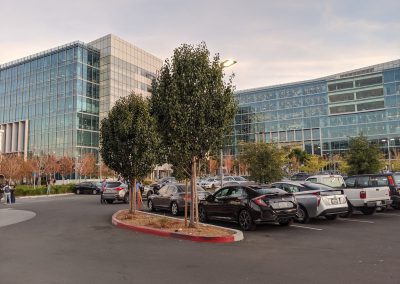